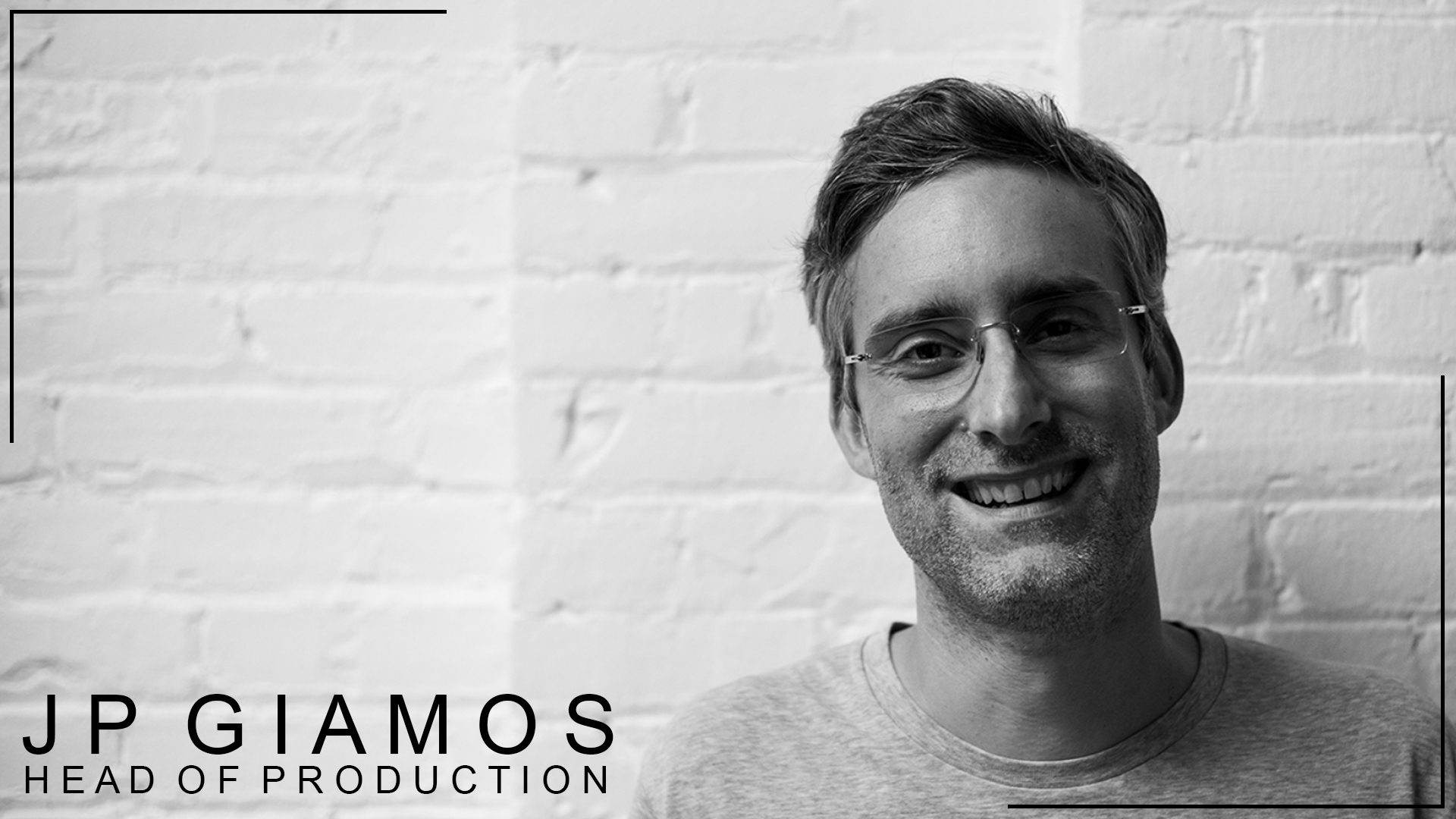 Giamos to take on Head of Production Role

July 8, 2021 – JP Giamos has joined Rocket Science VFX as Head of Production at the Toronto based studio.

“JP has built a reputation for delivering stunning visual effects for film and television, while balancing client expectations and internal teams. We are delighted to welcome JP to the team. With his immense experience, he will be key as we grow our business”, says Anthony Paterson, Managing Partner/VFX Supervisor.

JP has delivered VFX on large scale features and streaming TV series. With over 17 years in the visual effects industry, JP recent held post at Mr. X as a VFX Producer and prior to that as Supervising VFX Producer at Deluxe, overseeing the Toronto VFX team.

“Rocket Science has a solid team consistently delivering high calibre visual effects. This artistry, and the company’s culture were a big draw for me.  I’m excited to collaborate with our clients and the team,” said Giamos.