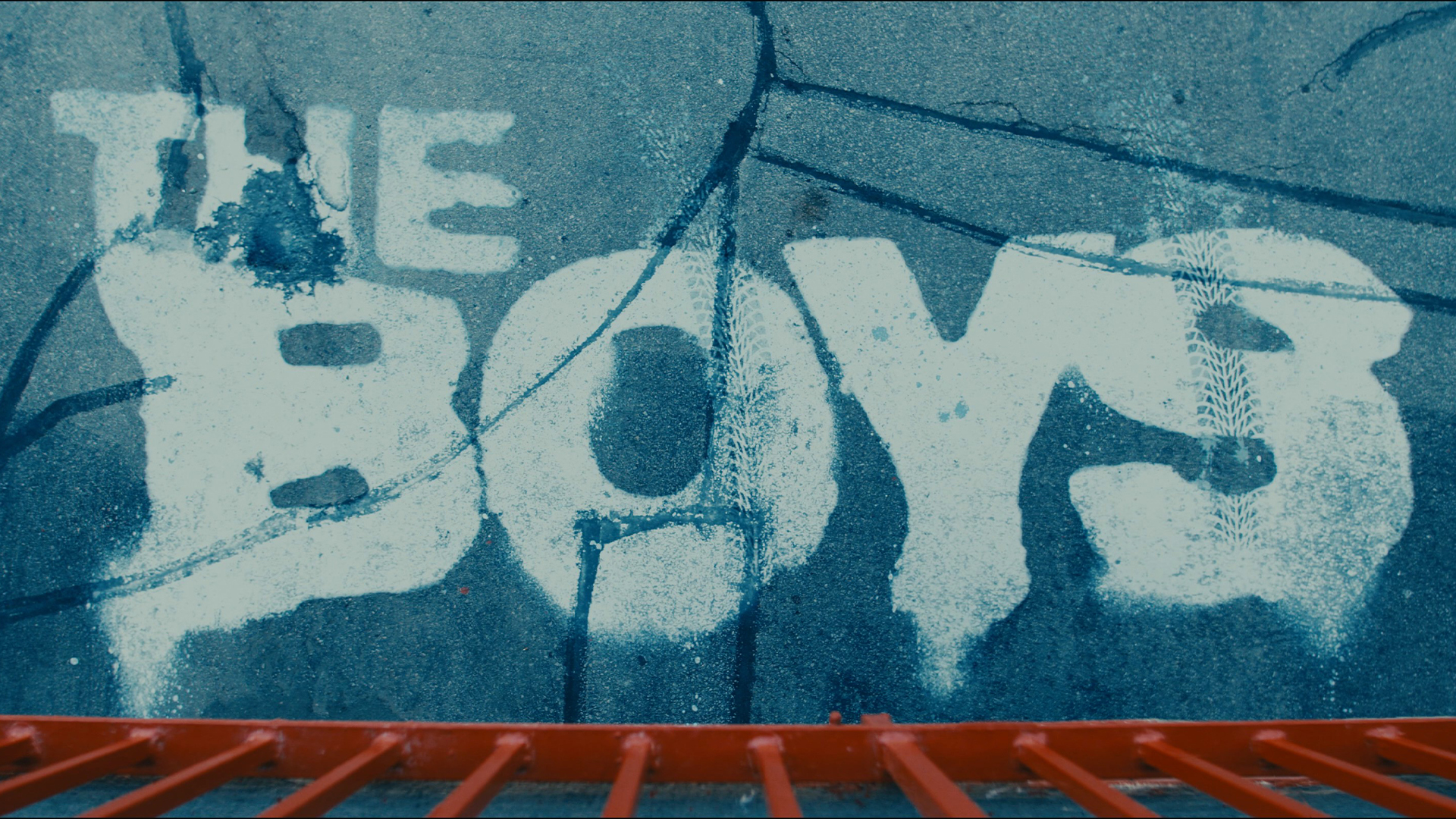 “We are very proud to have been entrusted by Stephan and Eric to help create the Compound V(FX) that powers Homelander, Kimiko, and Victoria Neuman. And to creatively partner on this season’s new lead character, Soldier Boy, the first Vought hero. Our team loves the challenge and the ride. Big thanks to Sony and Amazon too.” Anthony Paterson, CEO / Executive VFX Supervisor.

Soldier Boy, the first Vought hero and leader of the Payback, the precursor team of the Seven, was conceived to use a radioactive blast as his superpower. The RSVFX team utilized real world reference, FX fire and blast simulations to achieve the finished look.

Carrying on the fully CG blood and head/body explosion work from previous seasons, RSVFX continues to shine with CG blood and gore to sell the gruesome reality of the Victoria Neuman and Tony fight (E1) and the elimination of the Gunpowder (E2) sequences.

Impressive environment work is represented in the Vought skyline surroundings seen in the series finale (E8), the Tessa and Tommy twins’ Mansion at Herogasm party (E6), as well as Russian cities and streets (E4).

Created by Showrunner, Eric Kripke, THE BOYS is a fun and irreverent take on what happens when superheroes—who are as popular as celebrities, as influential as politicians, and as revered as gods—abuse their superpowers rather than use them for good. Intent on stopping the corrupt superheroes, THE BOYS, a group of vigilantes, continue their heroic quest to expose the truth about The Seven and Vought—the multibillion-dollar conglomerate that manages the superheroes and covers up their dirty secrets. It’s seemingly powerless against the super powerful.