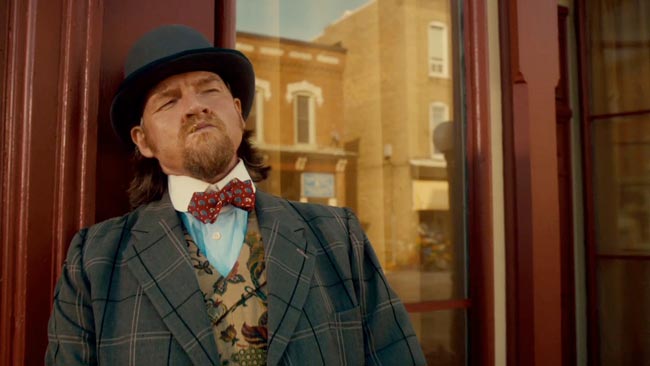 It was important to the shows creators that the VFX give the period film a modern but magical feel to the story of the return to the archetype of all the small towns in Canada and RSVFX delivered.

The movie opens with a fanciful but photo-real storybook-style town unfolding in 3D,complete with a hotel, lake, and a 3D steam ship that lands onscreen with a splash. The RSVFX team made extensive use of photogrammetry techniques to reproduce each main street building in exact detail. One professional reviewer called it “one of the most inspired computer-generated sequences you’ll ever see in a movie “.

Rocket Science VFX was responsible for more than 70 shots for the period film including the sinking of the Miraposa Belle, a music video, and an elaborate frozen time sequence, in addition to the town unfolding sequence. “Sunshine Sketches of a Little Town” is the successful completion of another project that demonstrates RSVFX proven track record of providing creative artistic solutions specifically tailored to production needs on time and on budget.