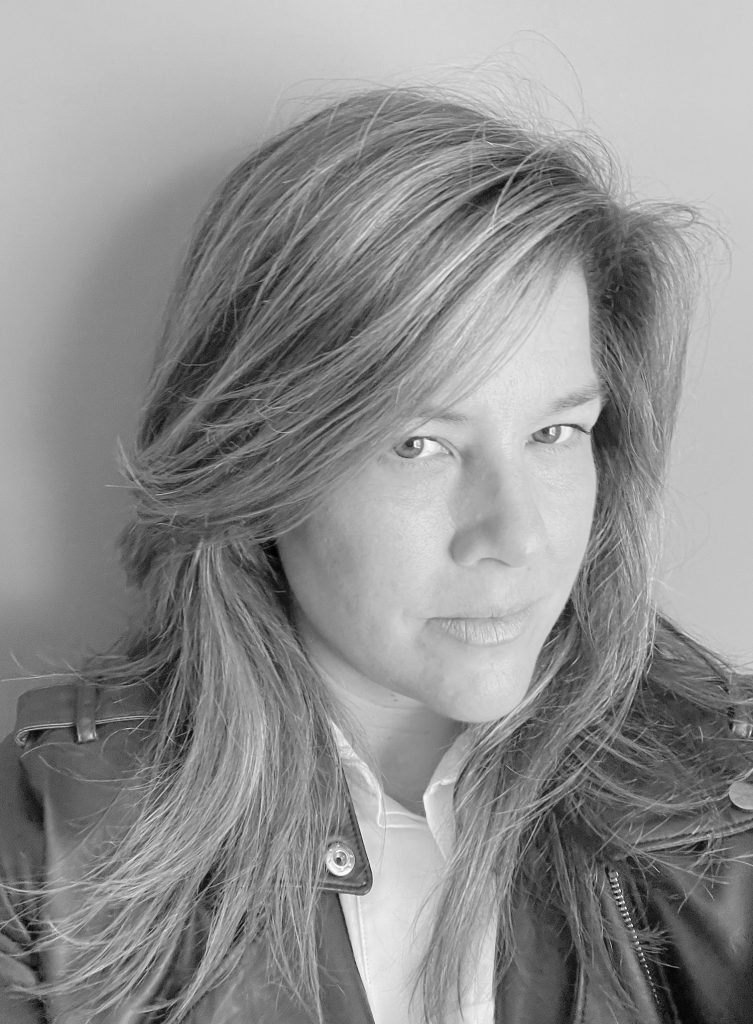 Christa is a twenty year veteran of the film and television industry. With long standing roots in visual effects and postproduction, as a producer and business development executive, she has worked with filmmakers to deliver the best creative driven solutions for the screen. Tazzeo Morson is credited with work on the Academy Award winning feature SPOTLIGHT (Open Road Films) and the Emmy award winning television series’ GAME OF THRONES (HBO) and THE HANDMAID’S TALE (Hulu). Additional notable credits include READY OR NOT (Searchlight), LOCKE AND KEY, THE UMBRELLA ACADEMY (Netflix), and SUICIDE SQUAD (Warner Bros./DC). A founding board member and past Chair of the Visual Effects Society (VES) Toronto section, Christa is an active member of the Toronto production community. She holds a publicly appointed seat on the City of Toronto Film Board, the Ontario Creates Industry Advisory Council and is a Women in Film and Television (WIFT) Engagement Committee member.